There was obviously a community issue here.

Now in these days when the disciples were increasing in number, a complaint by the Hellenists arose against the Hebrews because their widows were being neglected in the daily distribution. (Acts 6:1 ESV)

Widows where being forgotten and the disciples knew they needed to help. It was the custom at the time to help serve and distribute food to people in need of which widows where one of those. Scripture also talks about orphans and the need to help them practically. James 1:27.

So the apostles who where called by God to preach the Gospel and Word said this.

And the twelve summoned the full number of the disciples and said, “It is not right that we should give up preaching the word of God to serve tables. (Acts 6:2 ESV)

One might think that this was rather elitist and selfish of them. On the contrary. They recognised that God had called them to the preaching of the word and identified that it would not be right for them to neglect this calling.

So they equipped, blessed and released others to do it.

Therefore, brothers, pick out from among you seven men of good repute, full of the Spirit and of wisdom, whom we will appoint to this duty. (Acts 6:3 ESV)

The qualities the men needed are interesting to note and to try and live by in any service and word we do for The Lord.

• Good Repute / attested character. So obviously had experience in life and had been seen to be Godly men.
• Full of the Holy Spirit. I believe this means spirit filled and walking in Gifting’s in the Holy Spirit.
• Wisdom of high importance. More precious than Gold even.

After they had chosen the 7 the apostles prayed for them and interestingly laid hands on them which I think is important to do when commissioning people for a specific service to The Lord.

This allowed and freed up the apostles to do what they felt so strongly called to.

But we will devote ourselves to prayer and to the ministry of the word.” (Acts 6:4 ESV)

If you feel called to apostolic ministry then I very much suggest you heed these words above as I really believe we have a biblical model here for ministry and service to The Lord. NOTE how prayer is Key. Prayer goes hand in hand with the preaching of Word of God.

“Apostolic may refer to; An Apostle meaning one sent on a mission” – Wikipedia

Then to check whether we are walking and working how God would want we need to check the fruit. I believe that as the Word of God increases in a city or town so will the amount of Disciples of Christ! And exponentially!

And the word of God continued to increase, and the number of the disciples multiplied greatly in Jerusalem, and a great many of the priests became obedient to the faith. (Acts 6:7 ESV)

I do believe their are different callings in ministry and it is clear from this scripture that we must not neglect the practical side of ministry such as feeding the needy. Instead we should equip and release others to do this which in turn allows for the preaching of the Word to continue which will in turn release more disciples to be equipped to help the needy in our world.

How are walking in His calling?

Are we devoting ourselves to prayer and preaching of the word?

How do we equip more people to walk in what God has called them to?

Would there be or are they complaints from others how we are serving the poor and needy in our local area? 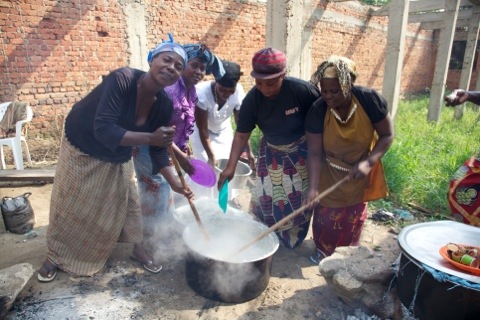 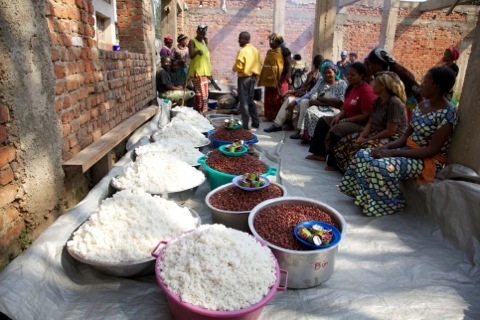 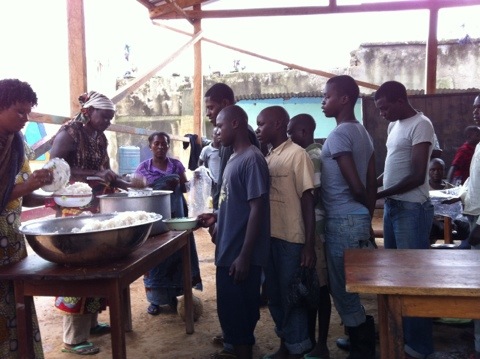