Mission trip and flight to Bunia with MAF

By admin | Mission | No Comments

I woke at 4:30 AM after a good 5 hours sleep and immediately felt a peace, joy and excitement about the coming trip. I knew that I had to be at the Airport as sometimes the flights just leave early if they feel they have enough passengers. On the way to the airport I had a good chat with Victor my taxi driver. He knew Jesus and it was a joy to share the faith with him, in Kenya there is a high population of believers who are willing to talk opening about their faith. Once at the airport I was able to check in swiftly and promptly with Air Uganda and secured a sought after window seat near the front of the plane. Air Uganda where brilliant, they where on time, friendly and customer orientated. I enjoyed posting to instagram (feel free to check it out the photos on http://twitter.com/trcwest) especially those that where 10000 feet in the air.

Once I arrived in Uganda I had to leave my passport with an immigration officer in order to go through and collect my bag. It amazing how a small collection of papers bound by a leather front holds so much authority or guarantee. Once I had my checked in bag I was met by my very own MAF flight handler who weighed my bags and myself. You have to give your weight as the Cesna caravan 1 that I was going to be travelling in can only lift about 1 Ton that’s not to say I am more than 1 ton.

I then saw Gods favour in a great way. I was due to fly 3 hours later but I was bumped onto an earlier flight. It was me and Dave, the pilot, flying into the heart of Africa with a load of medication for a rural mission hospital. I was able to sit upfront and was essentially the co-pilot for the 1 hour 10 minutes flight across lake Victoria, lake Albert and tropical rain forest. Before we took off Dave prayed and asked the Lord to bless the flight and protect us – I was very thankful for this. It was a stunning day to fly – the sun was out, it wasn’t raining and visibility was good. I took great pleasure and photographing every moment of the journey and was so thankful for being invited to sit up at the front with Dave. It was beautiful up in the clouds and you really get to see how marvellous Gods creation is from 12500 feet above sea level.

Once we crossed into DRC air space It was dawning on me that we where almost there. After we flew over lake Albert I saw what seemed to be like hills with lava flows or little valleys carved out but with luscious green vegetation formed over them. It looked like deep scares and scratches in the lands and I felt the Lord say to me that this is the state of the nation. There have been deep scares and the land has been mauled but there is healing coming to it.

On the decent I saw the town of Bunia and noticed how it was fairly established and had quite a substantial population. I then had to put away my camera gear as it was strictly forbidden to take pictures at the airport. I have never received my checked in baggage so quickly as it was right there for me as I stepped onto Congolese soil for the first time. I had to be quite composed at this point as I had been told that things at the airport can be quite tricky. It was like arriving on a film set with UN cars around and a very basic terminal building just of the run way. I was told to meet Mario and at first I could not see him but there he was and it was good to hear someone call my name in such a new place. The immigration staff where not that friendly, almost subdued, and I was a little bit uneasy when I was bundled into this back office to get my passport signed. As they thumbed through it I was aware that I did not have a visa and was praying that there wouldn’t be trouble. It was all in hand and Pastor Mario had brought with him a government official and church elder from the immigration office who was going help me get a visa in town. I only heard later that word had got through to the airport that they should NOT touch the boy, that being me. God had his hand upon me and gave me great favour as it was a relatively easy experience at the airport.

I then drove through the city of Bunia on all Murom roads. The first thing I noticed was the amount of piki pikis (small 125cc motorbikes used a taxis). They flew past you and was later informed that they had an unofficial right of way on the roads, they stopped for no one. It was again like being on a bond set. Dust flying un vehicles parked at corners and the local populations hurrying about with their daily trade and business.

We then arrived at our guest house where my beloved mum and dad greeted me with open arms. It was so good to see them and it was quite surreal seeing them in such conditions as its usually in the comforts of our own home in Nairobi. I then had a tour of chateu de missionaire . It was hardly a castle but not to bad at all. Running water at intermittent times of the day, 60% electricity bucket baths but all absolutely brilliant and comfortable. I also had the pleasure of meeting Charlene Harris, a longstanding faithful missionary in Congo. I also met Etienne an interpreter and lovely nature man.

Josh and the rest of the team where off around the city putting up banners and posters to advertise the Croisade D’Evagelisation. I had heard that every one was so excited to see me which was nice to know. Once they got back it was lovely to fling my arms around Josh and be reminded how much taller he is than me. Then came Chikuru, wow what a lively joyful and spirited Congolese man. Benson our amazing technical director came along with Diedone our driver.

Once we had had some delicious avocadoes and bread rolls for lunch we took of around the city to see how the posters looked. Mum had made up a fun game which was to spot how many posters where put up and then rewarded the poster men with 5 Congolese francs per poster ( 80p = 1000 DRC francs)

There was all sorts of trade and business going on around the city. A fair bit was in building trade. But the majority of money is made through Gold mining and money changing. I heard that not many have work so if one manages to find work they are expected to feed at least 5 others. One man who basically just exchanged money and currency was feeding 13 people in his househould.

We then arrived back to delicious spaghetti bolognaise prepared by the wonderful Esparanse our cook. I was thinking this missionary food isn’t that bad at all. The power then went off and we where flung into darkness but Char came to the rescue with some solar powered LED lamps. It seems that if one is well prepared out here then life can be made easier. It was then great to hear some hilarious stories of mum and Chars experience with the rats in the last town. We laughed so hard and it was right there that I saw a great Joy and sense of community amongst the 10 on the ground here in Bunia, DRC Congo.

It was time for bed and I was glad to have a bed with mosquito nets over me. I had to share with my brother and it felt a bit like when we where kids again but praise the Lord I had a great night sleep. I was woken at 6 AM to the sound of drums and people singing and praying. All across the city they hold early morning meetings, which continue throughout the day. Although it sounds good I have been informed that many just think if they go to more meetings they will be ok and don’t have to truly surrender all to Jesus. I am hopefully going to have a chance to speak at some of these meetings so please pray that I get the right words from the Lord.

Next up will be a report on the trip to Bunia Prison. Praise God. 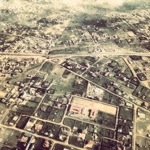 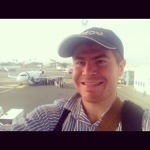 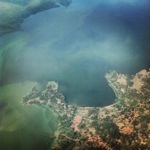 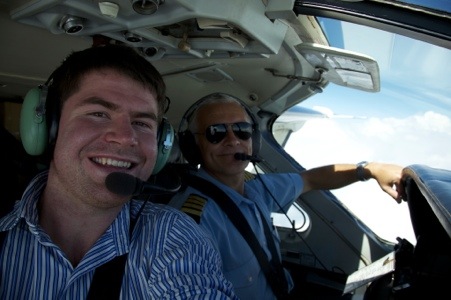 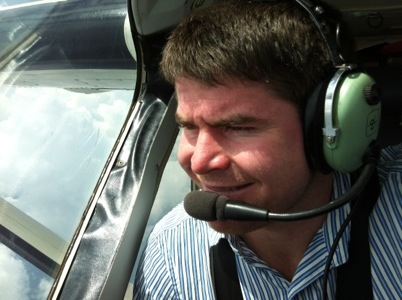 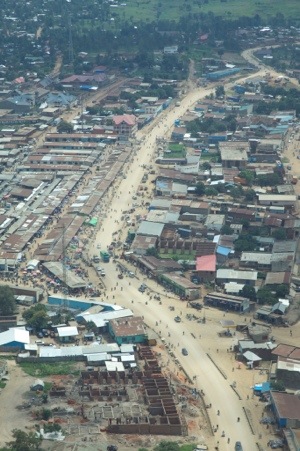 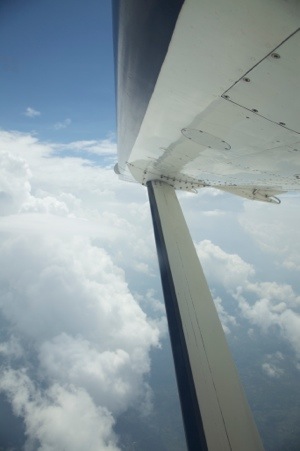 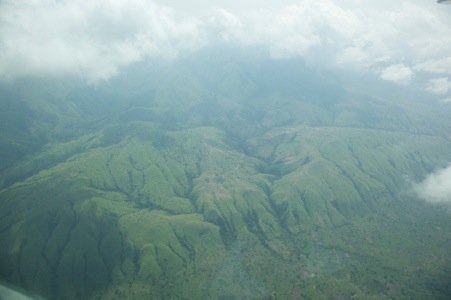 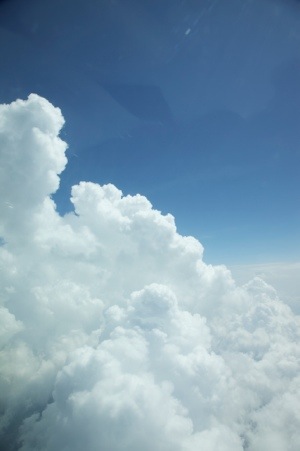